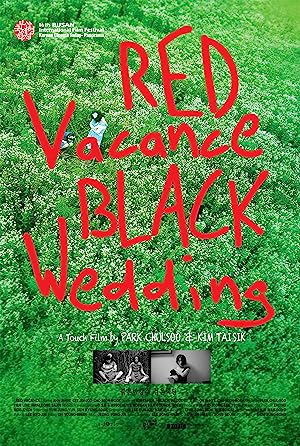 Two short films about infidelity: A dark comedy of a mistress lured into a wife’s trap, the second a student unable to leave her professor’s embrace even after her wedding.